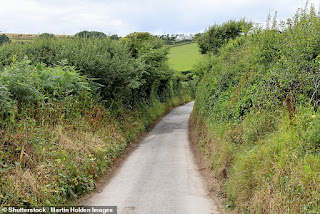 The issue of not being able to use The Beast for the presidential visit reminded me of the time in 2011 when President Obama visited Ireland. As the presidential convoy was leaving the US Embassy The Beast got stuck on a speed bump - and it was hilarious, if embarrassing. I would have loved it if he had gotten out of the vehicle and gone over to greet the crowds but I guess the Secret Service would have none of it! Shame that! 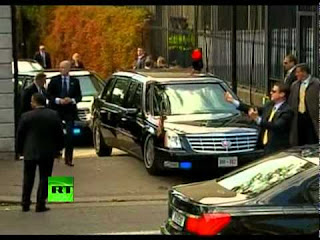