It rained last night bringing with it slightly cooler air for the evening, which was such a relief. Because it was easier to sleep I woke up feeling rested for once, with a lot more energy than usual. So first thing this morning I decided I was going to make a couple of phone calls I had been putting off because ... because who knows why. They were just the kinds of things you're going to get around to doing sometime and then they keep staring up at you from your to-do list as you transfer them from one list to the next. So I made the first phone call and got that issue sorted in about three minutes, and then I decided I wanted to find out what was going on with my French exam - you know the proficiency exam I was scheduled to sit in spring in connection with my request for French citizenship. While I was looking through my emails to find the name of the test centre, up pops an email from them saying they are opening up on 3 September and she had scheduled me for the first day if it was convenient and if I could get back to her within 20 minutes - otherwise they would put someone else in that slot and reschedule me for a later date! Of course I jumped at it and so now I'm just waiting to find out what time. Hopefully that will be one more thing crossed off the list of things-to-do to become French, although at the rate this is going who knows when that will ever happen!

So with that under my belt I decided that I needed to get a few more steps in towards my 1,000 mile goal. Since it was a little cooler I packed a backpack and headed off to the lake at Passy, which was where I was heading a couple of weeks ago and ended up taking the wrong route. Well this time I found it, and it turns out I'd only been 10 minutes away from it the last time I went looking. It's 45 km from home heading in the direction of Italy, and absolutely lovely. While it was quite busy there were loads of parking spaces available and people had plenty of room to spread out and "social distance". If you had young kids it is the perfect spot to keep them amused all day and all for the very reasonable price of €2/day for parking! 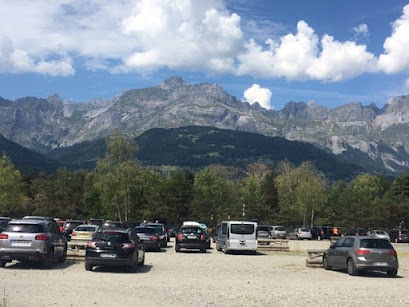 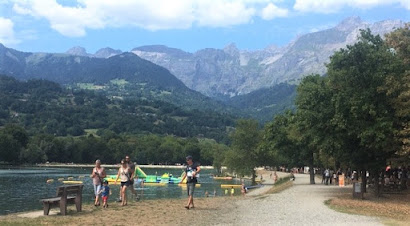 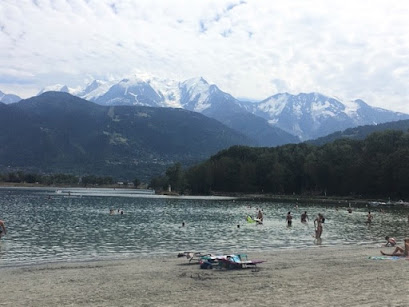 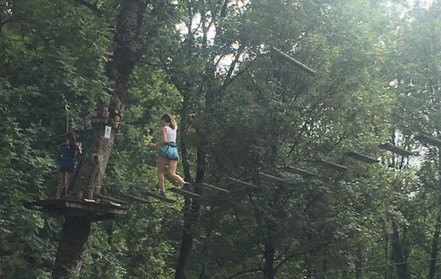 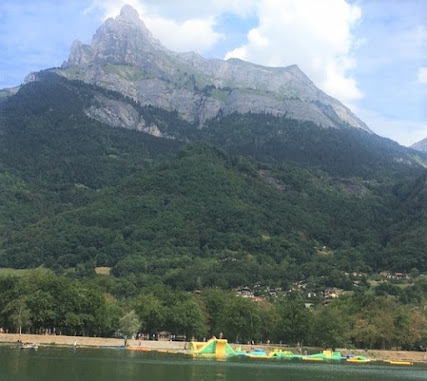 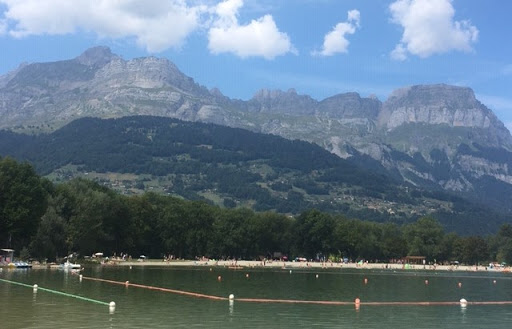 It took me about 90 minutes to walk all the way round the lake and being flat it was an easy walk. I then spent about an hour sitting on a bench reading and watching the world go by, although I must admit these past couple of days I think I need to stay out the sun again because although I don't sunbathe I can feel myself starting to shrivel up (even more) at the moment!
When I got home I found that once again my neighbour was parked in my driveway. I don't know why he does it but it does drive me slightly nuts. They have a single car garage and space for two more cars in front of their house, plus they can easily park six at the back, but I spend half my life waiting for him to move his car off my driveway. I mean, it's not like if they had a house party they would even be stuck for parking spaces because we have plenty of parking in our little housing plan! He used to do it a lot when I was at work and forget to remove it before I got home, but now I'm retired wouldn't you think he would realize I'm unlikely to be gone from my home very long on any given day? The only thing I can think is that his driveway is on a slope and mine is flat - other than that, I've no idea why he does it! Still, if that's the only complaint I have about my neighbours it's not bad really is it, but why he does it I'll never know!
Then when I was unpacking my bag another neighbour rang to give me a letter. He is the Chairman of our Homeowners' Association and the bank had sent him the codes for the internet banking I had requested for our homeowners' account and he wanted me, as the Treasurer, to have them. While I was chatting with him I looked over his shoulder and saw smoke pouring up into the sky between two houses. I couldn't see what was on fire but we could hear the fire brigade almost instantly and within a few minutes we could even see the flames. I can't tell what might have been on fire but I hope it wasn't someone's home. I think maybe not, because while the smoke was still billowing this evening they seemed to have it under control pretty quickly, thankfully!
And finally, I was checking in with my FB walking group this evening, and one lady was saying that she had been pretty disappointed with her walking this year because of the lockdown, and that even though she was wearing her fitbit she hadn't bothered to check it for ages because she didn't feel that she would have accomplished much. However when she did check it she had nevertheless managed to clock up over 700 miles. So she wrote "to those of you who are swithering - don't! Get your boots on and go for it"! Swithering? I had to look that one up, but what a lovely word that is. God I love the English language!
Posted by Treaders at 21:20