What's it gotta do with you?

When I first started this blog I told how a lovely older lady I met in Turkey had encouraged me to "write it down while you still can".  Anyway, I piddled around not doing anything much about it until I met a lady called Chris in March of this year.  This is Chris' anecdote which finally pushed me to start this blog.

Chris and I and two other ladies met and got yacking on a holiday we all took in March.  We didn't know each other beforehand but within a few days we were lolling on the beach putting the world to rights, as you do!  Anyway, Chris got to telling us that her mother had started hand-writing an account of her life in England after WWII.  Chris knew she was doing it but after mom's death she took the diary and typed it up, spelling errors and all, and had it bound for her brothers and sisters.

One of the stories mom told was when Chris was born a neighbour asked mom if she had a pram, and when mom said no, the neighbour said she knew where she could get one from.  In fact, they had an old pram in the chicken coop!  Well the way mom wrote it, and the way Chris transcribed it, was as though nobody even bothered to clean the pram before baby Chris was put in it.

Anyway, one day mom took Chris in her pram and went off to the butcher's.  Being just after the end of the war rationing was still in place,  BUT, since mom was friendly with the butcher she always got "a little something extra" wrapped up with her rations.

As she left the shop she put the parcel in the bottom of the pram when a woman called out "What did you get?"  So Chris' mom said "A piece of beef, what's it gotta do with you?"  To which the lady replied "No, I meant the baby.  Did you have a boy or a girl?" 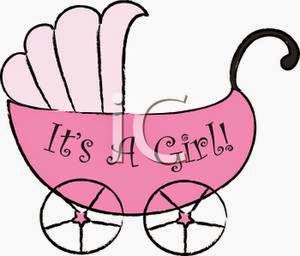 It was so funny the way Chris told it that I thought I really have to get going on this "writing it down" business.  So that's how this blog was started.

Chris, if you ever get to read this, full credit to you and your mom for a lovely story.