My ex-husband is from Pittsburgh and after we met and married in Geneva in 1985 we moved from Switzerland to the U.S., first to D.C. for a few years and then on to Pittsburgh.

Pap (FIL) died a few years ago but both pap and "Ammy" (as MIL came to be known by the grandchildren because they couldn't pronounce "Grandma") were good people, with Ammy in particular being really good fun.

One time we were driving along on the outskirts of Pittsburgh when Ammy stalled her car at a red light.  No matter what she tried she just couldn't get it started again.  In the meantime, the car behind her started honking and honking his horn.  MIL is only short but eventually she had had enough, so she got out the car, walked back to the guy behind, and drawing herself up to her full 5 feet tall said, "Sir, I'll happily sit here and honk your horn if you would like to go try start my car"!  I was just doubled up laughing.  Way to go grandma! 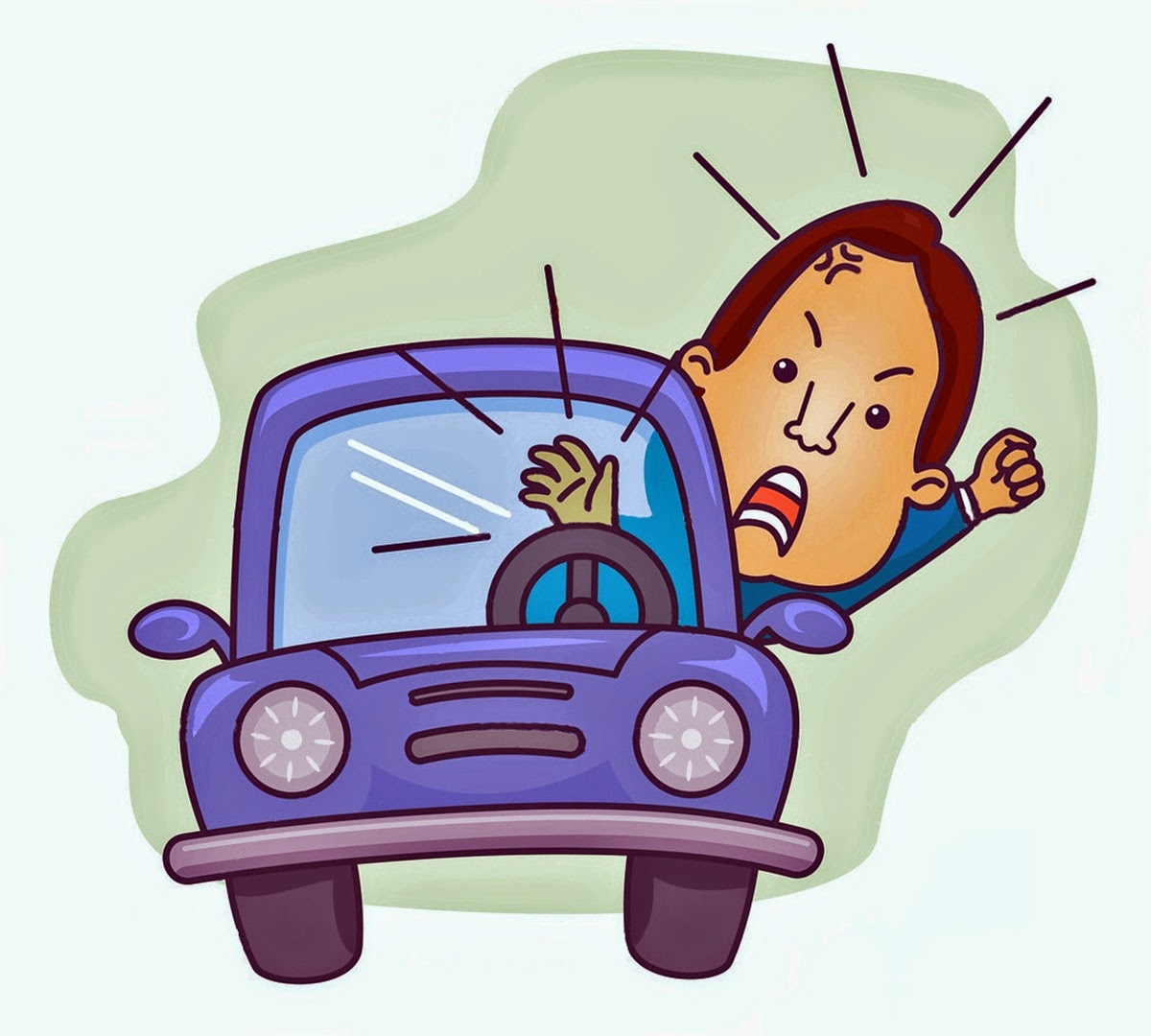