No surprise there but it's bloody hot. Yesterday I thought I'd finally better get in my "pool" (ha, ha) in order to clean the bottom of it. I've kept up with the chlorine and ran the filter but there were still a few leaves and things that needed scraping off the bottom so in I went - and very pleasant it was too. Pleasant, if not pretty! That being said, it was hot and I can definitely feel the heat on my skin now, even though I was only in there about 30 minutes. When I got out I sat on my sunbed (in the shade) to read (more like nod off actually) when all of a sudden I heard a whoosh and a small bird had fallen into the pool. He was struggling to get out so I very gently reached in, lifted him out and sat him down under a bush - and the frickin' black and white cat that I bloody hate screeched in and ripped his head off! Bloody thing - I hate that cat! I don't hate all cats, in fact next door's adopted feral cat is gorgeous, but there's something about this one that I didn't like from the beginning, and ripping that poor bird's head off did nothing to endear him to me!
As for the rest of this post, it's just a mish-mash of thoughts because that's the way my brain is working at the moment! I see the troll/bots are out and about again. Just in case, no I do not want to join the illuminati and as for Mr. "Die Boomers Die" - just piss off you inadequate little twat. I've said before I imagine him to be a 40 year old virgin sitting in his underpants in mommy's basement spewing his venom as and when. It won't get through anyway but keep on truckin' sunshine!
In other news, did anyone else see the lovely news item about the female teacher in a slum area of Brazil who was going round visiting/checking up on her students and bringing them bags of candy? What a lovely lady, but you know, when you see how these children live and what children in wealthier parts have without necessarily being any happier, it puts things in perspective somewhat doesn't it! 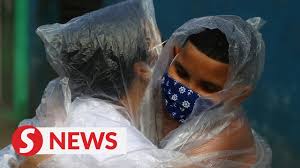 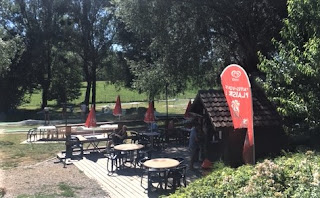 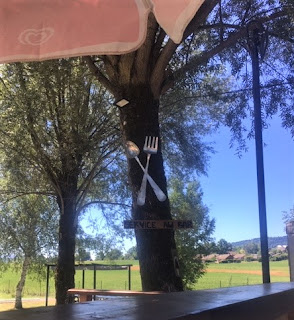 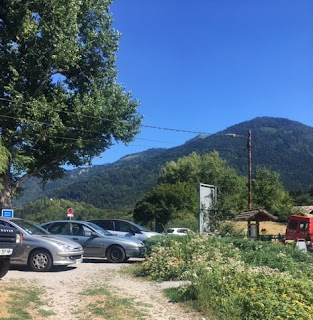