Madame, your feet are on fire!

As I was saying in my last post, I really enjoy the theatre and shows - not so much cinema - I wait for most films to come out on DVD!  So this weekend proved to be a mega binge-fest for me.  Purely by coincidence I spotted posters advertising the 100-voice gospel choir shortly to be playing at the Geneva Arena stadium, and then a couple of days later I saw that the Harlem Globetrotters were also coming to town!  What's not to love?  So a friend and I got tickets for both, which turned out to be playing on the 1st and 2nd May weekend.  A busy weekend indeed.

Friday, 1st May was not a holiday for us (it is in most parts of France) so I trudged to work through an absolute downpour that didn't let up all day.  I wore boots and jeans so I could go straight from work to the Arena BUT it would seem my bloody boots have sprung a leak.  My feet and socks were soaked and I was REALLY uncomfortable.  After work, again in the pouring rain (now I know why they have such big umbrellas in Geneva!) I spent a couple of hours wandering round Ikea (ok, trying to find my way out of Ikea) and then went straight to Arena, which is just next door.

Well the concert was excellent.  Beautiful, powerful voices belonging to all these amazing people with so much rhythm and talent.  When I say "rhythm" I mean it quickly became obvious to me that I really am white once they started dancing around!  Just like it became obvious to me recently in Cuba when someone filmed me dancing salsa - I sure as hell ain't latina!!!  (To give you an idea of my "rhythm" picture Prince Charles in a dress and heels).  Anyway, I digress.  The choir were wonderful and had everyone up dancing and singing.  Since this was Geneva they even had the presenters trying to speak French - which went down very well I can tell you! 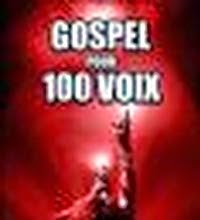 Since I was already in Geneva I spent the night at a friend's house and when I took my boots off there was steam coming out of my boots - not to mention a very pungent odour!  Good Lord, thankfully I didn't try to kick my boots off at the show or no-one would have seen much through the steaming mist off my feet.

So then last night we were back at Arena for the Harlem Globetrotters.  Now I have been a fan of the Globetrotters since I was a little girl and the Globetrotters 2015 didn't disappoint.  What a hoot they are - total professionals who made everything look so easy.  And again, this being Geneva they were having to try to speak French - much to the mirth of the little boy sitting next to me.  But honestly, they were great, and brought such joy to young and old alike.  In fact, I have just been sitting here watching old videos of the Meadowlark Lemon era and giggling away to myself.  Definitely worth going to see if they ever play near you. 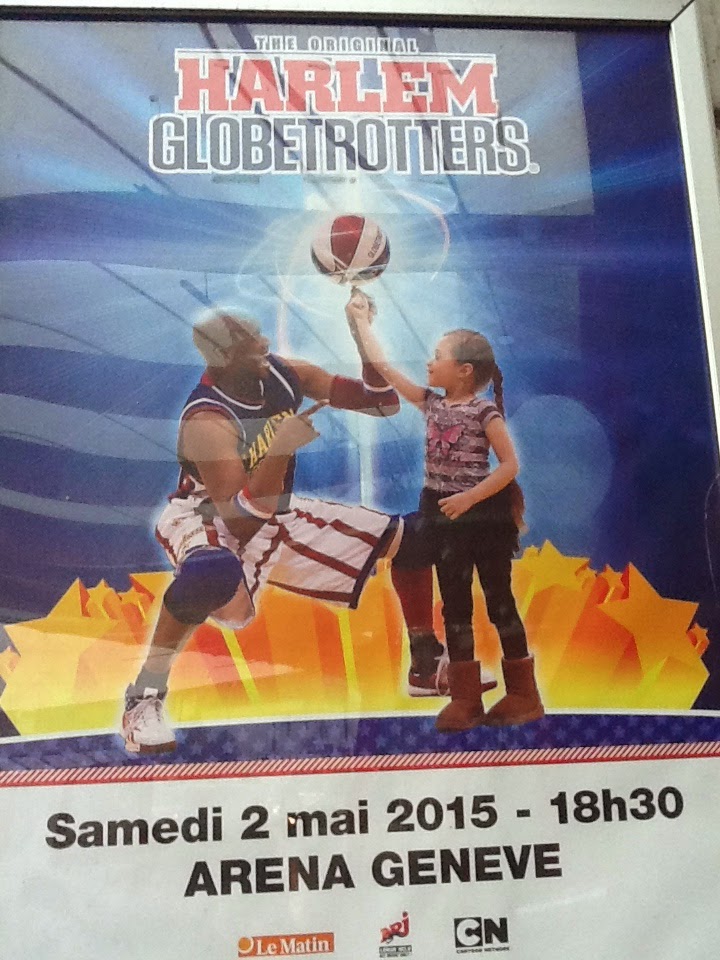 So tomorrow it's back to work to pay for my sins - but sins very much worth it.  It's good to have a binge-fest every now and again!
Posted by Treaders at 13:48